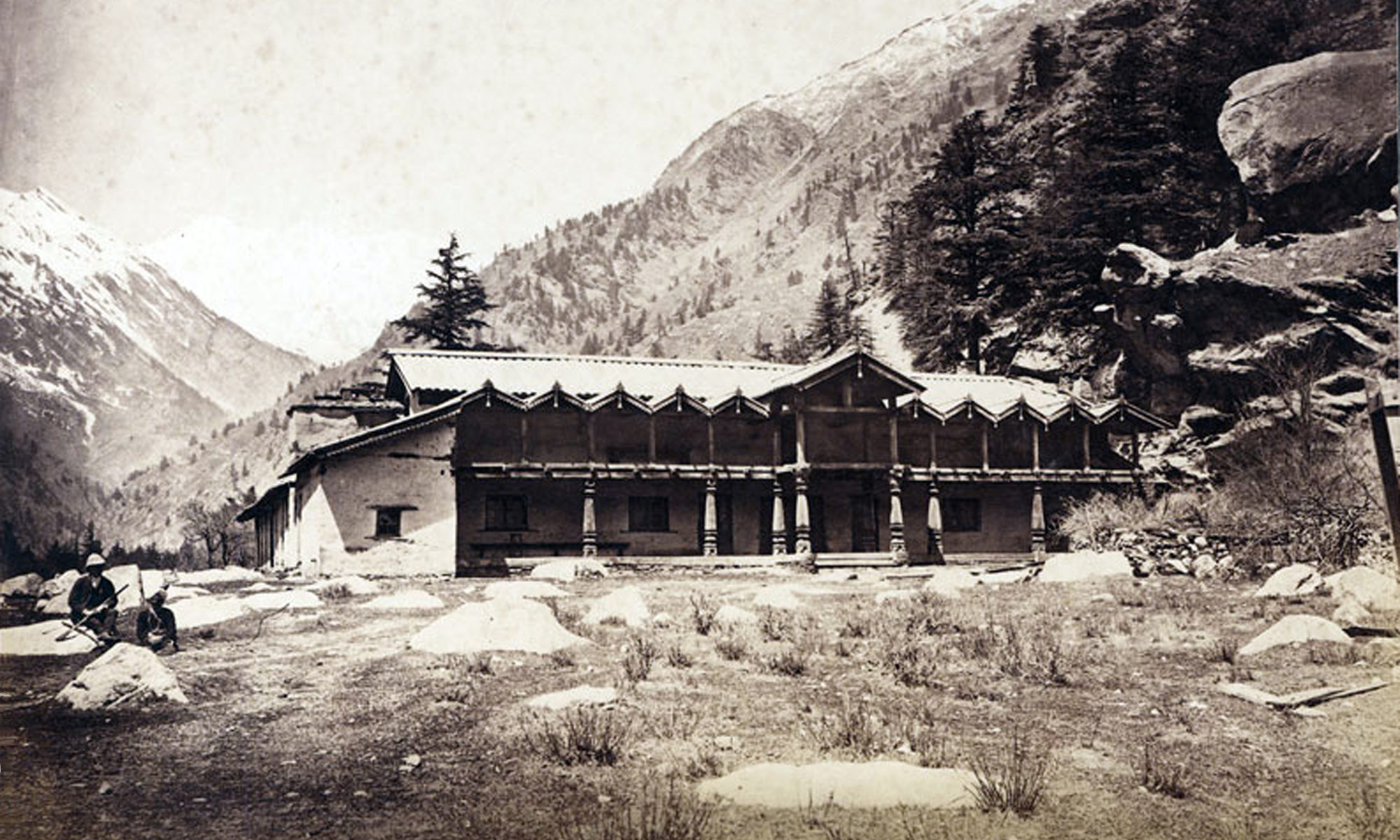 In pursuit of empire-building, the British cut down millions of acres of forests. Britain ruled the waves and her shipbuilding consumed astronomical quantities of timer. Technological progress, public works, and the industrial revolution made wood even more essential. For instance, in ironmaking Britain relied on wood for fuel, till coal became abundant in the late 18th century. The demand for wood grew to insatiable proportions and the British heavily exploited their forests. However, when adverse impact of deforestation became quite clear, they targeted colonies such as Ireland and North America. Soon it was India’s turn. In this background, we turn to the life of Frederick “Pahari” Wilson, the “Raja” of Harsil.

In 1815, after the British saved the kingdom of Garhwal in the Anglo-Nepal wars, they claimed its eastern half of Garhwal as reward. The forests of the eastern half were so far used only for local consumption, but under British rule they were opened to large scale exploitation. In 1842, a 25-year-old Englishman named Frederick Wilson deserted the East India Company’s army and fled to the Bhagirathi valley of the Garhwal kingdom. Denied asylum by the King, Wilson had moved upland to escape British justice. He settled in Harsil (Hari-Sila), a remote region plentiful in Deodar trees. For months he lived off the land, studying the people and the region. Wilson was no ordinary grunt – he was a self-taught ornithologist and botanist and had keen business instincts. He understood his hunting skills could be used to make money. Wilson forged local connections and traded skins, fur and musk with British firms and soon made a great fortune.

A few years into his rise, Wilson began illegal logging and sold the timber discreetly. The British had by then built roads into their new domains in Garhwal and the tree-felling had increased substantially. This was also the period in which railways took off in India. When demand for wood outstripped supply, the British turned their eyes on Garhwal kingdom, where Wilson had become well established by now. In 1850, aided by the Company, Wilson gained a logging license for a paltry fee. Wilson now felled whole groves of Deodar as Deodar wood made excellent railway sleepers. Soon, thousands of tree trunks were floated down the Bhagirathi and the Yamuna every year to mills downriver. The amazing profits Wilson earned in this monopoly made the British Raj coerce the king to grant them a logging license too. Wilson became phenomenally rich and cultivated deep contacts in various power centers. Wilson astutely ushered the king into the timber business. When the King’s revenues increased, Wilson became even more powerful and more forests were opened to logging. Wilson also used his contacts to spy for the British Empire. 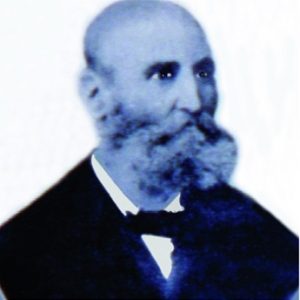 Wilson now introduced apples and rajma to the region – today these are the region’s primary cash crops. He also built hotels, mansions and even an impressive suspension bridge across the Jadh Ganga river. In the British Raj he was called “Pahari” (Mountain) Wilson for his exploits in the mountains. However, his hunting craze, avarice, and rumored brutality had an adverse impact on his image. Nevertheless, many locals adored him for bringing industry and called him the “Raja of Harsil”. He even issued coins, which remained in circulation for decades after his death. Pahari Wilson counted among his friends, luminaries such as A.O. Hume and Rudyard Kipling (whose novel “The Man Who Would be King” was partly based on Wilson). 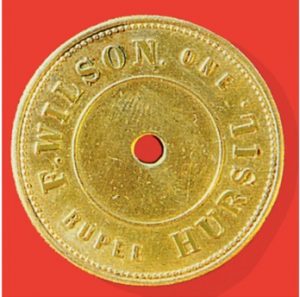 But all good things come to an end. The story goes that Lord Someshwar, the regional deity became angry with Wilson for hunting animals almost to extinction and deforesting the region. The deity’s priest cursed that Wilson’s bloodline will vanish after one generation and he will be forgotten. “Pahari” Wilson died in 1883 – a death perhaps hastened by his grief regarding a wayward son. Two of his three sons died young. The surviving wayward son – rumored to have killed one of his brothers – died in 1932 after squandering his inheritance. Other progeny died young or disappeared. The last known descendant joined the Indian Air Force after World War II but was soon killed in a plane crash. It seemed that the deity’s curse worked. Frederick “Pahari” Wilson became largely forgotten outside Garhwal. However, he was not forgotten by the locals – or by environmentalists such as Sunderlal Bahuguna, the Chipko Movement leader, who held him responsible for Garhwal’ ecological troubles. Wilson’s story became more well-known after journalist Robert Hutchison published his tale in his book “The Raja of Harsil”.

Wilson’s ghost of is believed to haunt the ruins of his bridge and mansions. Regardless, the living legacy of Pahari Wilson dot the region – the roaring production of apples and rajma. Apparently, the best variety of apple there is called the Wilson Apple!