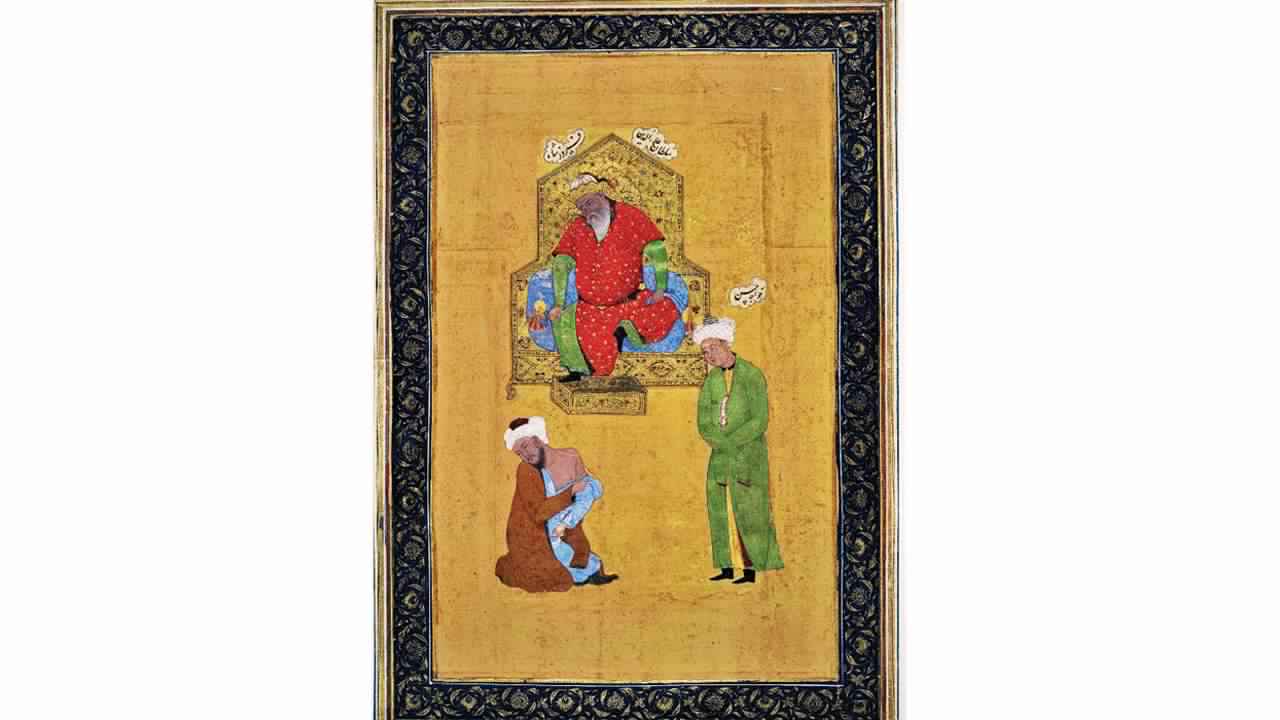 A recurring theme in history is the confrontation between the head of state and a popular, and usually unorthodox, religious leader. Such challengers assert that the king does not possess the “divine mandate” anymore – and that his overthrow is a moral responsibility. Sometimes the godman need not frontally attack the establishment; his mere existence and the ideas propagated by word and deed could suffice. Congregations and movements centered on this personality would become conduits for hitherto unexpressed discontent against the king. Sovereigns – especially weak ones or those facing other crises – have feared and persecuted such popular religious leaders. Episodes such as the founding of the Veerasaiva movement, and the Ghiyasuddin Tughlaq-Hazrat Nizamuddin confrontation (“Hunuz Dilli Dur Ast”) are well known to us. The alleged plot of the Sufi dervish Sidi Maula, in the wake of the turbulent rise of the Khiljis, is a less known but telling episode in this regard.

Jalaluddin Khilji captured power in the so-called “Khilji Revolution”, where non-Turkic emigrant Muslims and Indian converts overthrew their Turk overlords (who were obsessed with race and lineage). Many young men, commoners and nobles alike, saw this change as a new beginning: they could now aspire to forge careers in a subcontinent full of opportunities. However, they were soon disappointed – Jalaluddin Khilji was not keen on massive military campaigns. Perhaps war-weariness or his advanced age had got to him. Also, he was a comparatively equanimous and forgiving man. These traits were however seen as weakness by many from his own camp. Discontent deepened when he forgave enemies who were vanquished with great losses from the Khilji side. Moreover, his attacks on neighboring Hindu kingdoms had failed. The Revolution had already earned the Turks’ enmity – now the Sultan’s traits and failures created enemies in his own camp.

It was at this juncture that many discontented parties gravitated towards the institution of the highly popular Sufi dervish Sidi Maula. He was a Persian saint who had established a Khanqah (Sufi Hospice) in Delhi many years ago. Highly unorthodox and liberal, he attracted countless devotees from all castes and creeds, including prominent personalities of the Sultanate. Till his untimely death, Sultan Jalaluddin’s heir was also an ardent devotee. The Dervish had vast charities and fed and supported thousands. The orthodox Ulema however considered him a heretic. As a non-partisan institution, the Khanqah ostensibly served both the (newly dispossessed) Turks and the Khilji camp. Soon, reports reached Crown Prince Arkali Khan that the Sultan’s enemies were plotting under the aegis of Sidi Maula. Some alleged conspirators were from the Khilji camp – a few held key posts in the Sultanate. Some were associates of his late elder brother (whom he once competed with). Some conspirators were fallen Turk nobles.

Reports and rumors about a great conspiracy piled up: an unholy alliance of traitors had convinced Sidi Maula to use his vast influence to overthrow and kill Sultan Jalaluddin, marry the princess and proclaim himself the Caliph. The office of the “Caliph of All Muslims” had for all purposes been extinguished when the Mongols trampled to death the last Caliph, when they razed Baghdad not so long ago.  There were self-appointed successors in Cairo, but they were toothless figureheads. A reigning Caliph in India – the ascendant frontier of Islam – could be a powerful rallying call.  The Sultan returned to Delhi from a campaign and the imperial machinery swung into action. Sidi Maula, his associates, and other alleged plotters were arrested quickly. They were brought to an open court under heavy guard. The Ulema had also smelled blood and arrived in force. Sidi Maula asserted that he has no interest in politics and intrigue; the other accused also claimed innocence. However, the Sultan dismissed these claims. Perhaps Arkali Khan’s evidence was too compelling – perhaps the Sultan simply feared the dervish’s influence. Jalaluddin ordered varying punishments for the rest of the accused but saved Sidi Maula for last. The dervish asserted his innocence again, but this only infuriated the Sultan. He ordered the Ulema to kill Sidi Maula. The clerics enthusiastically obliged and struck Sidi Maula with razors and rocks. Arkali Khan then ordered his elephant to trample the wounded dervish underfoot.

The gruesome murder did not save Jalaluddin Khilji’s regime: the reasons behind the discontent remained. Also, the potent enemies of Jalaluddin Khilji did not even feature in this alleged plot. A great conspiracy was actually underway within the Sultan’s own family, led by his nephew and son-in-law Ali Gurshasp. The ambitious Ali Gurshasp laid careful groundwork, deflected all suspicion and played on his uncle’s affection. He soon killed the Sultan when the latter visited to congratulate his nephew’s victories in the Deccan. Ali Gurshasp soon crowned himself and adopted the regnal name Alauddin Khilji. In subsequent wars, Jalaluddin Khilji’s loyalist faction was annihilated.

PS: This is my article in DNA, published on July 8, 2018. Here’s the link to the original article.