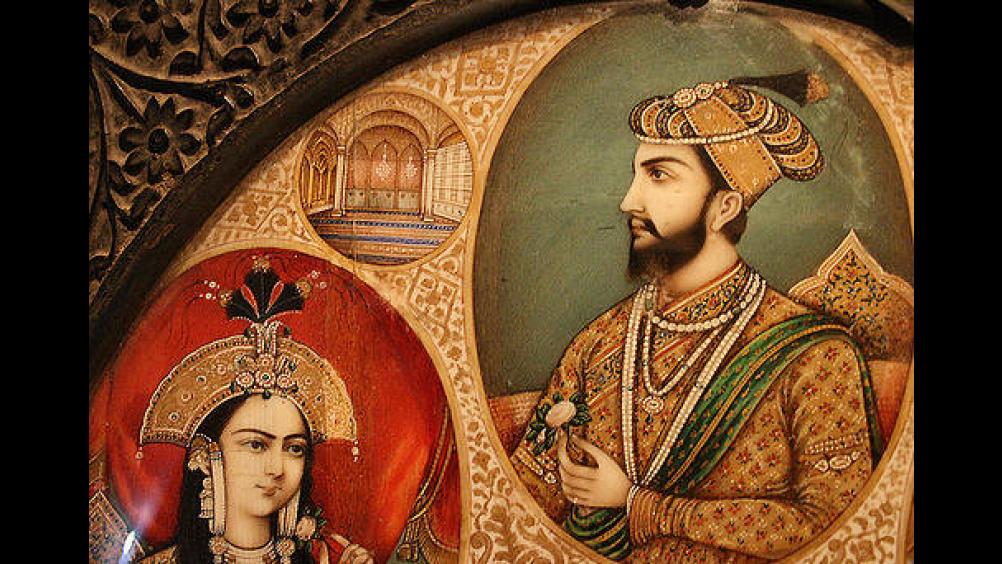 The Delhi Sultanate had reached its greatest extent at the beginning of Muhammad bin Tughlaq’s reign. He was a very successful military commander who conquered most of the Deccan even before he was crowned in 1324. Unlike Alauddin Khilji, who made the kings of the south accept his suzerainty, Tughlaq annexed these lands outright and foisted Turkic governors and imperial garrisons. However, he is infamous for his blunders such as shifting the capital from Delhi to Daulatabad and the currency experiment. His tax regime, though, which greatly contributed to the Sultanate’s breakup and terminal decline, is less well known.

By 1332, the ambitious capital shift was failing just five years into the programme. His revolutionary attempt to create a token currency had also failed spectacularly. Both experiments had caused great financial loss. One way of recouping losses was to increase tax revenue by all means possible. Alauddin Khilji’s reign (1296-1316) was based on state terror, high agricultural tax (mostly extracted in cash), and very strict market control. This system was prevalent in the territories adjoining Delhi, and the Ganga-Yamuna doab. These regions were highly productive agriculturally, and formed the core “crown lands” of the Sultanate. Tughlaq extended this tax system beyond the Sultanate’s core lands — and his time there were exacting additions. A number of new cesses were levied. Tax was based on (higher) pre-assessed production, rather than on the quantity actually produced. For conversion of kind to cash, the rate used was based on assumed prices and not the actual ones. Therefore, the tax extracted was inordinately high.

A massive uprising erupted in the core lands; the Khilji tax regime was harsh enough, and the increased burdens broke people’s patience. Farms fell into disuse and the cattle were hidden in the forests. Farmers from nearby regions followed suit as they understood that they would also be rendered penniless. The rebels soon carved out small domains. Unfortunately, Tughlaq had returned to Delhi in this period and he unleashed his characteristic wrath. The army was ordered to destroy the rebellion and to plunder the whole region. The Sultanate’s forces swept the region, with Tughlaq himself joining in on some expeditions. The rebel domains were reconquered and thousands were killed. Most of the remnant were forced into banditry.

By ’34-‘35, this agrarian breakdown, the rebellion, and the failed monsoons led to a seven-year famine. Rural economy shrank considerably and food prices soared. A severe decrease in state revenue thus ensued — the whole purpose of the new tax regime had now failed! As the Sultanate weakened, the farthest provinces, Madurai and Bengal, broke away. The agrarian crisis, and other factors, prevented Tughlaq from responding. The heavy taxation had undeniably backfired and a remedy was required. Tughlaq launched a programme to rebuild the rural economy, around 1345. In principle, this plan for resurrecting agricultural production was sound. Tughlaq’s ideas included extending cultivation (to all potential agricultural lands), farming higher value crops and crop rotation, and setting well-defined targets. While advance loans to farmers had existed for centuries, Tughlaq now formulated the first systematic policy of state agricultural loans. Agricultural loans named “Sondhar” were also offered on a grand scale. The belief was that the increased volume of production would offset the heavy taxation: The rebellions would then subside and the Sultanate would be able to reconsolidate. A large number of people offered to serve as imperial officials overseeing this agrarian programme. However, most of these turned out to be insolvents who were only attracted by the money, and perhaps emboldened by the weakened Sultanate. By about ‘47, two crore tankas (gold coins) were disbursed as Sondhar to these officials, who promised results within three years. Tughlaq also incentivised these officials by various gifts and official regalia.

However, Gujarat broke away in ’48. Tughlaq dropped his supervision of the agrarian programme and went to war. The important Deccan province also seceded suddenly. With Tughlaq far away for the foreseeable future, the officials failed to execute the agrarian plans, or simply swindled the state. Muhammad bin Tughlaq died in 1351 chasing the rebels into Sindh, and Firoz Shah Tughlaq inherited an imploding rump state. Firoz Shah acted swiftly to save the economy. The Sondhar loans were publicly written off and the more oppressive taxes were lifted. However, the agrarian rectification he executed (and later emulated by many rulers down the centuries) was largely based on Muhammad bin Tughlaq’s ideas. This time, planning and execution were better, and public anger had subsided. Firoz Shah prevented the Sultanate’s incipient destruction by simply being more cautious than his predecessor. He focused on consolidating core territories and repairing the socio-economic damage of the past two decades. To an extent, Firoz Shah succeeded, but the Sultanate had already declined irrevocably. It never regained its former strength or territorial extent. Weakened by incessant petty wars and crises, the Sultanate fell to Babur in 1526.